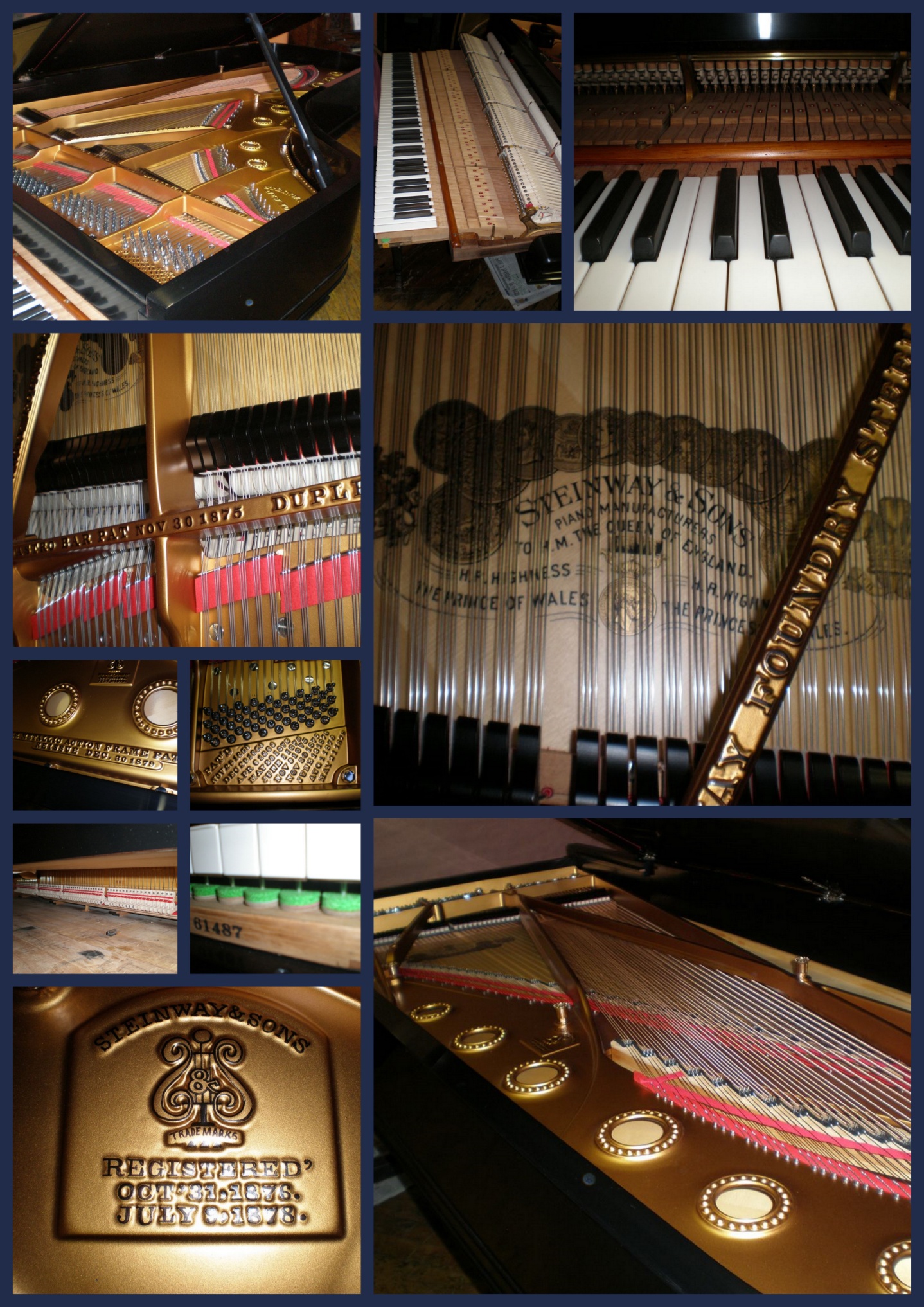 Our Steinway concert grand piano is an original C.F. Theodore version of the "New Scale D" with the upper three sections having the Capo D'Astro Bar and Front Duplex Scaling. Built in New York in 1888, this historical instrument has just been completely restored in Yonkers, New York thanks to generous gifts by the Filipino Fellowship of the American Church and past members David and Laura Moore.

The piano was given to the church by Hattie Alvah Strong (1864-1950), wife of Henry A. Strong, the first President of Eastman-Kodak. A well known philanthropist, Hattie’s list of charitable activities and honors includes the establishment in 1927 of a retreat near Paris for face-wounded veterans of the French Army for which she received the Legion of Honor, the establishment of the Hattie M. Strong Foundation in 1928, and gifts of various buildings to hospitals, educational institutions and social service agencies in the United States, Europe, Asia and Africa.

We are pleased and honored that Mrs. Sigrid Reynolds, the great grand daughter of Hattie Strong, will be with us for the concert.

The program will feature some of the outstanding concert artists we have among our own church membership: pianists Peter Bannister, Thomas Macfarlane, Laurana Mitchelmore, Nathalia Romanenko and Debra Takakjian, and clarinetist Carol Mundinger. Guest artists will include Catherine and Verouchka Nitikine, piano and organ duo. Admission is free and a reception will follow.