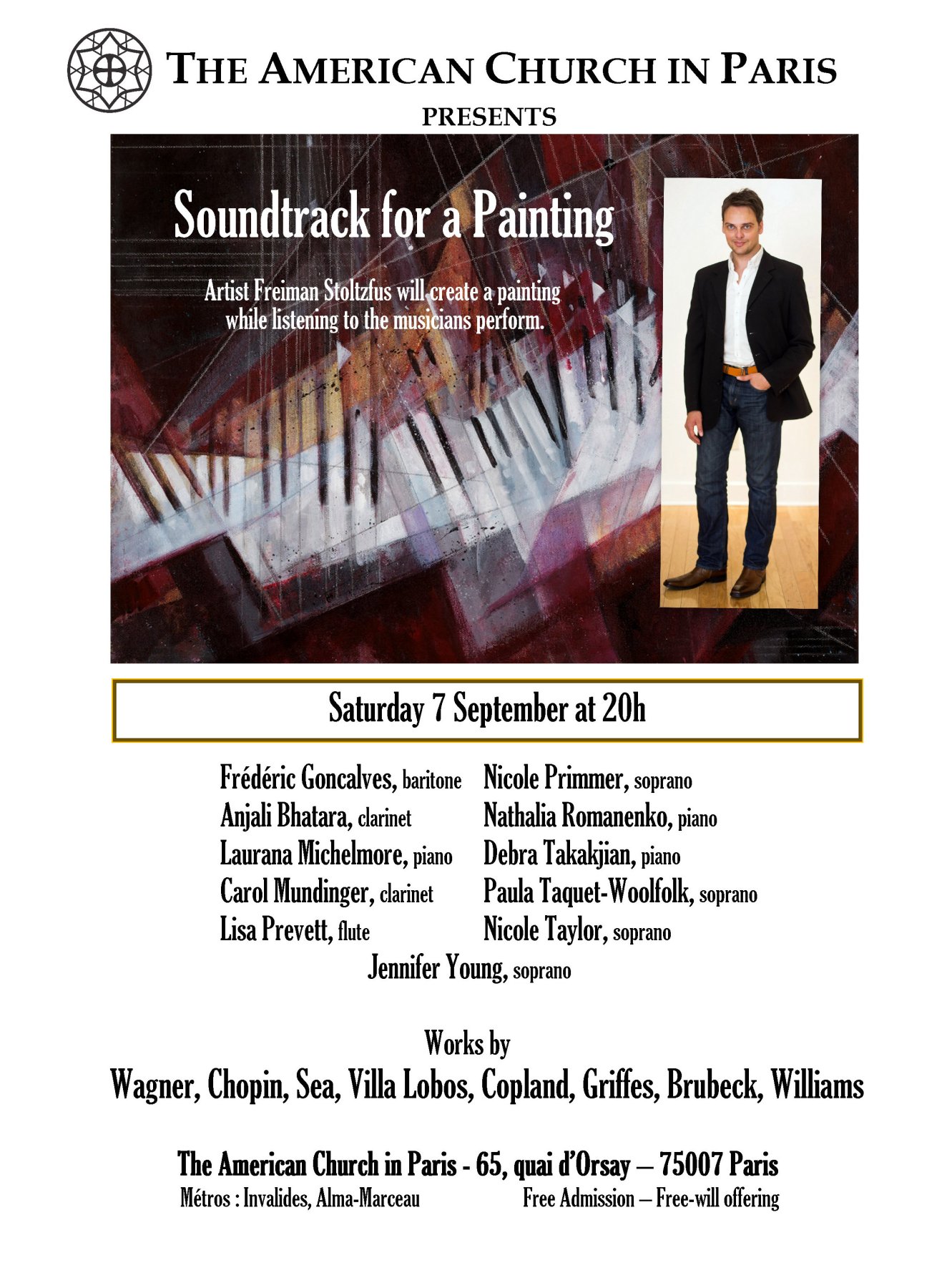 In the summer of 1999, Freiman Stoltzfus was a student travelling through Europe and wanting to find temporary housing came to check the ACP notice board. He found an apartment, a language group, friends and – during a longer stay in Paris in 2003 – a choir and a church home. Now an established artist in the United States, Freiman Stoltzfus will be back at the ACP this August and early September.

Freiman is a native of Lancaster county, Pennsylvania, where he currently resides. He studied in New York City at The National Academy and Art Students League, and has travelled extensively in the Middle East as well as Europe where visits to museums and churches in particular inspire his work.

Music is an equally essential element for him in both his life and his art. He sang with the Oratorio Society of New York, is now with the Philadelphia Singers and is fondly remembered at the ACP for his contribution to the tenor section.

Freiman says, “I believe that art is a vital, regenerative act. It is the nature of God, and it is the nature of love, to create. Since we are made in God’s image, it is also in our nature to create. In my own experience, art breaks down barriers of every kind: religious, psychological, socio-economic, and political. Art clarifies and heals; art confronts and insists on justice.”

During his weeks as Artist in Residence, Freiman plans to offer a workshop, to create a visual diary of daily sketches and watercolors and have a role in VBS.

A highpoint of Freiman Stoltzfus' time in Paris is an event on Saturday 7 September: “Soundtrack for a Painting”, taking place in the ACP Sanctuary at 20h. Instrumental and vocal musicians will surround Freiman with music as he creates a painting. The piece will be unveiled to the audience at the end of the concert. Come watch, listen and enjoy!

Soundtrack for a Painting from Timothy Steffen on Vimeo. 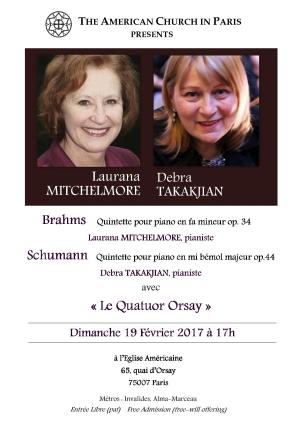 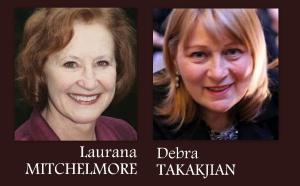 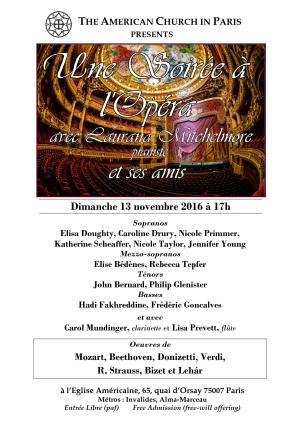 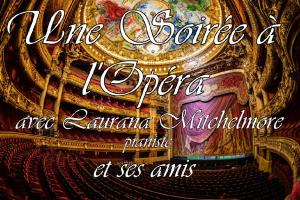