Worship in the Sanctuary.

Contemporary Worship in the Sanctuary.

Capacity is limited due to Covid-19 protocols. 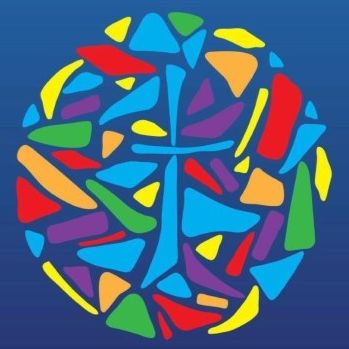 Request a prayer or other help

Tune in to the ACP Today, Faith Talk from Paris radio show. Broadcast the first and third Mondays of each month at 20h45 at 100.7 FM or frequenceprotestante.com/ecouter-en-direct.

“For my house shall be called a house of prayer for all peoples.” (Isaiah 56:7) 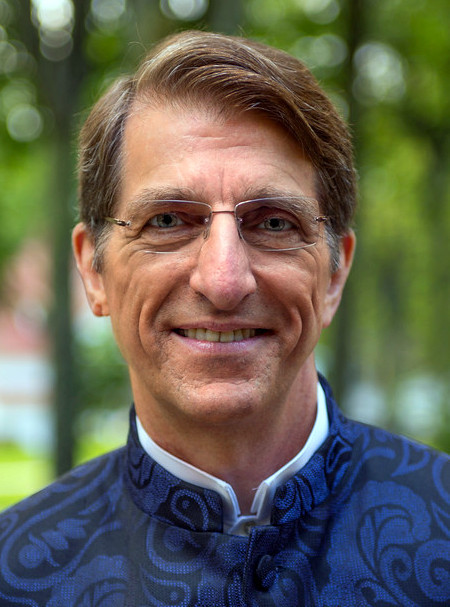 "I highly value providing leadership for the music ministry at ACP which strives to reinforce the spoken word by providing a complementary spiritual avenue in our quest to experience God."

Fred is a native of Washington state where he began organ studies with Dr. Edward Hansen of Seattle. He earned organ performance degrees from Syracuse University and the University of Michigan, moving to Paris in 1972 for organ study with Marie-Claire Alain and Maurice Duruflé. Since 1976, he has been Director of Music at the American Church in Paris where he is organist and conducts the Adult Choir, the ACP Bronze Ringers, and the Celebration Ringers. Fred also organizes the weekly Sunday evening classical concert series. He has numerous choral and handbell works published in the United States and is the Honorary Associate Director of the Raleigh Ringers of North Carolina as well as the Embellish Handbell Ensemble of Grand Rapids, Michigan. Fred is the newly appointed director for the Bay View Week of Handbells, Bay View, Michigan, and continues to be the permanent director for Bronzefest and UK Bronze. 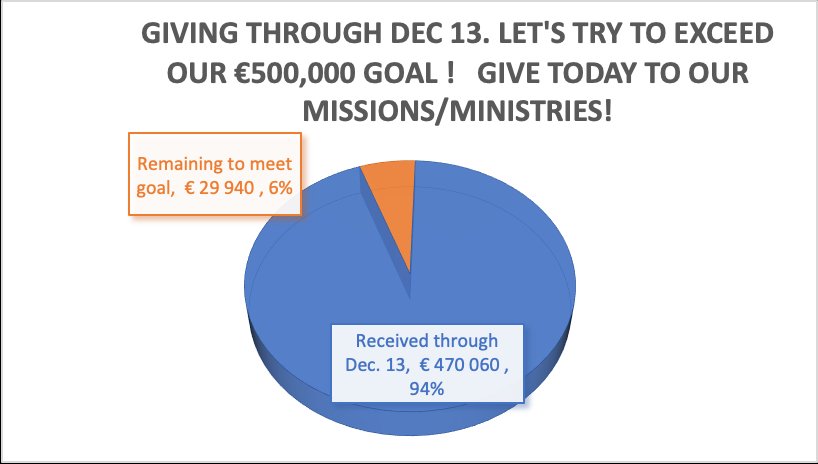 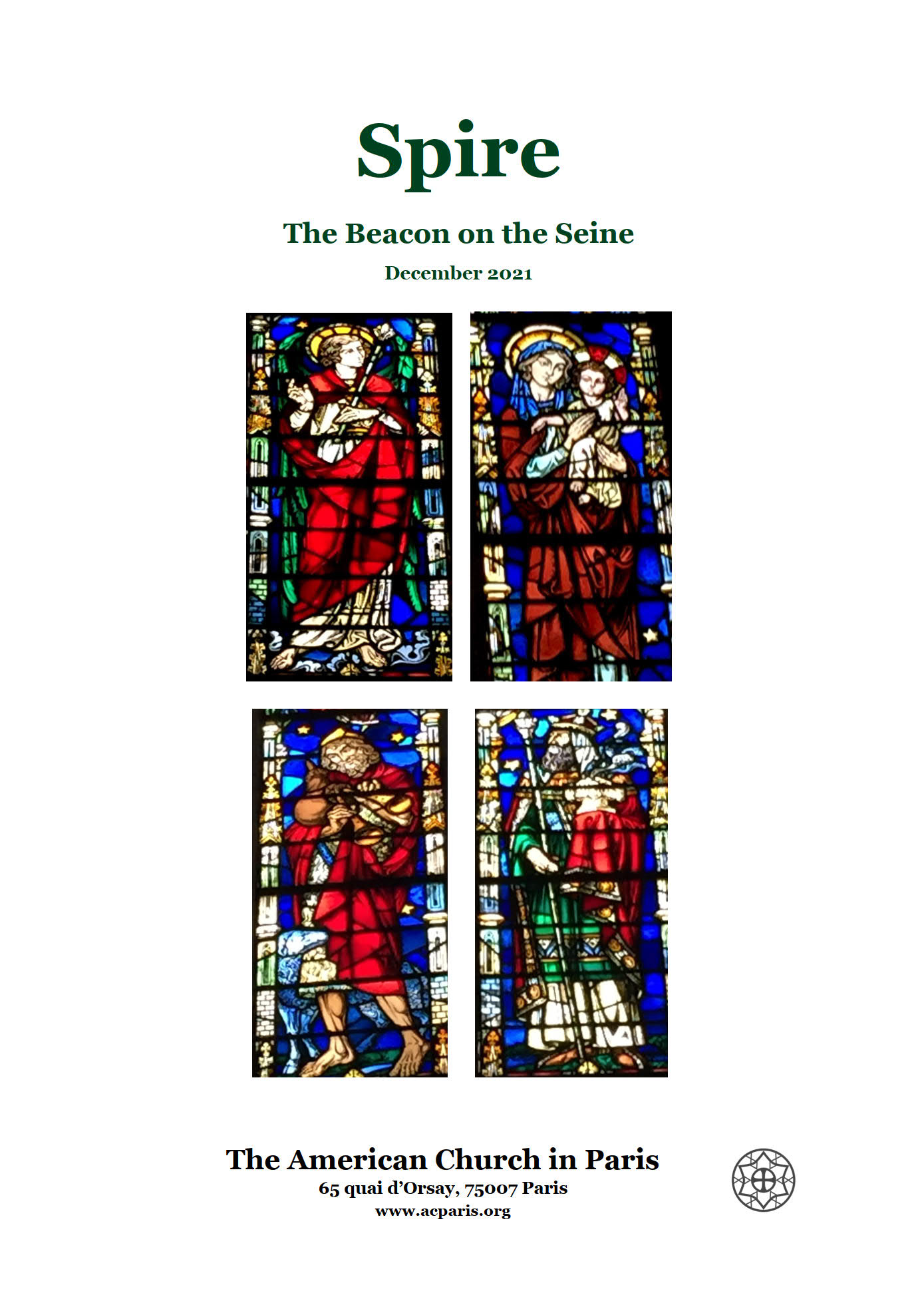 The current edition of The Spire,
the ACP's monthly magazine,
can be downloaded here.

The Spire archive is here. 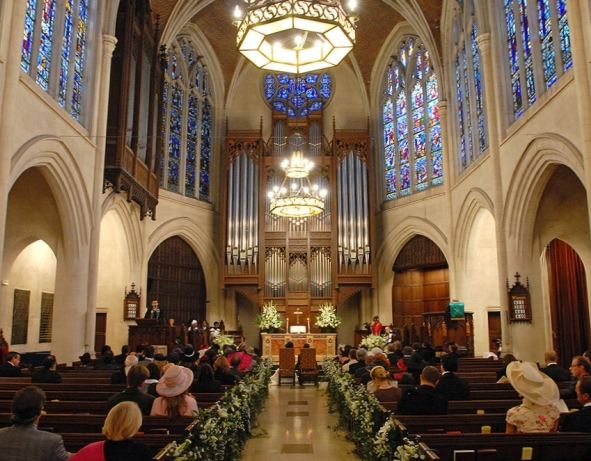