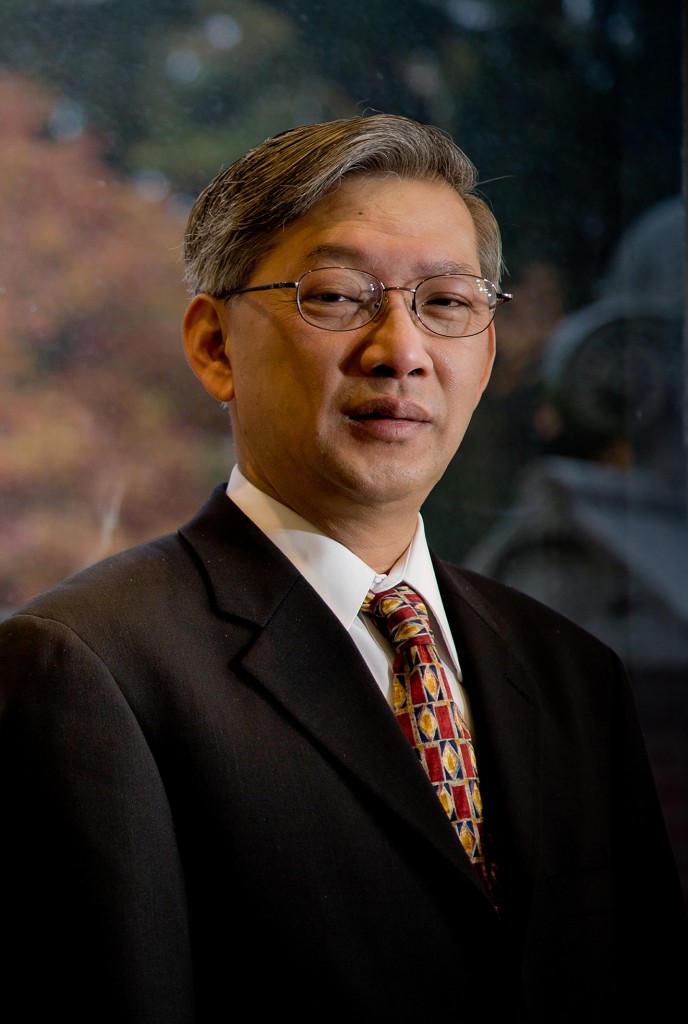 ACP is blessed to welcome the Rev. Dr. Kah-Jin Jeffrey Kuan to the pulpit. Dr. Kuan is the President and Professor of Hebrew Bible and Asian-American Hermeneutics at Claremont School of Theology. He will be preaching on Micah 4:1-5, "Reaching for Better"

Dr. Kuan earned his Ph.D. in Old Testament studies at Emory University. His research and teaching interests include ancient Israelite and Near Eastern history, Asian and Asian American hermeneutics, the Book of Job, as well as approaches to biblical instruction for the churches. As a theological educator, Rev. Kuan is a strong proponent of religious pluralism and passionately committed to justice issues in the global and local contexts.

Before taking up duties at Claremont, he was Dean and Professor of Hebrew Bible of the Theological School at Drew University from 2011 to 2013.

Dr. Kuan previously served on the faculties of the Pacific School of Religion and the Graduate Theological Union in Berkeley, California from 1991 to 2010. He also served as Old Testament Editor for the multi-volume New Interpreter’s Dictionary of the Bible from 2006 to 2009. He was a member of the Council of the Society of Biblical Literature from 2007 to 2012. He served on the Commission on Accrediting of the Association of Theological Schools from 2015–2020 and currently serves on the Board of Directors of the In Trust Center for Theological Schools.

Dr. Kuan began his career serving as an associate pastor from 1980 to 1983 in Malaysia. In 2002, he became an ordained elder and full member of the California-Nevada Annual Conference of The United Methodist Church. He was the chair of his annual conference Commission on Religion and Race from 2006 to 2010. He is a five-time delegate to the General and Jurisdictional Conferences, in 2004 and 2012. 2016, 2019, and 2020 He served as a director of the General Board of Higher Education and Ministry from 2004 to 2012, and as the Vice President of the board and chair of the Division of Higher Education from 2008 to 2012. He currently serves on the University Senate of The United Methodist Church and chairs the Commission on Theological Education.